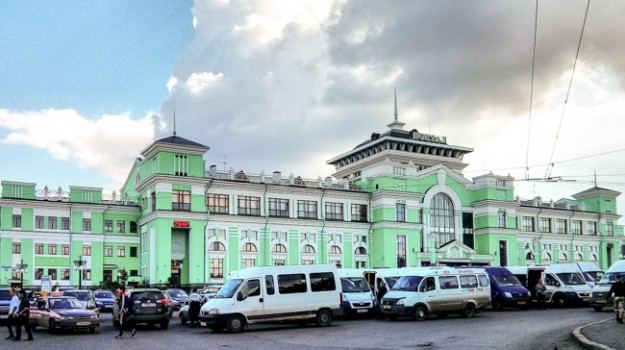 While I was at Omsk, met some very nice Russian friends while staying in the truck stop hostel. It is the only hostel listing on hostel.com, fairly far out of town center. Not sure why I couldn’t find anything closer, but it turns out to be worthwhile stop. Only truckers staying there,  and hardly any travelers like me.

Shortly after arriving Omsk, google map prevailed. Without a word of Russian, nor anyone that understands engligh, I manage to take some local small bus towards the hostel. 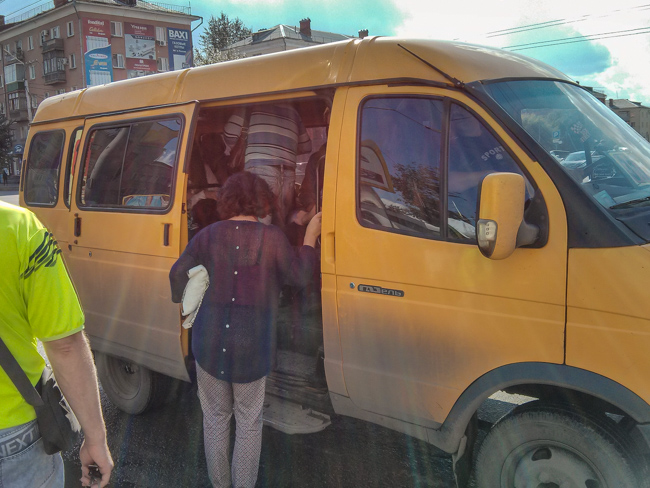 It is one of those you hop on, cramp inside a small passenger compartment, and ask the driver to drop you off along the way. 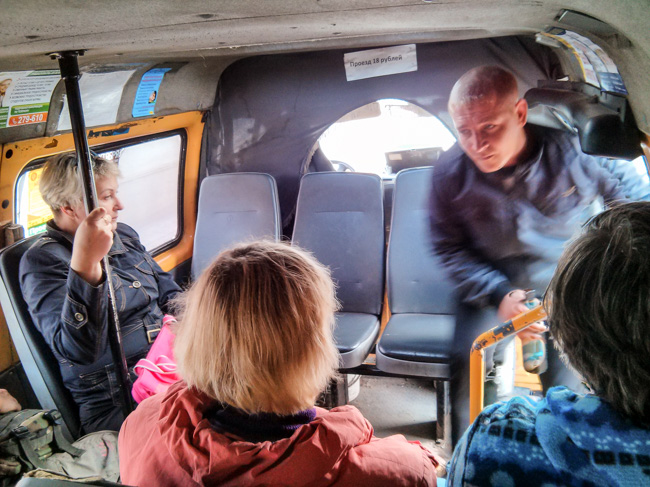 Russians are very kind, not everyone holds a bottle of Volka as we westerners expect. People would smile at me, their way of saying Hi to a foreigner.

K is a young truck driver, carrying a huge burden of debt. His truck is having serious engine problem, engine being rebuild, while being stuck in the hostel. He is probably worrying the $3000 payment he has to make this month. His home town is closer to the 2014 winter Olympic games will be, Sochi. He is curious as to why I am in Omsk, as this part of town surely doesnt seem safe.

The convenient store next to the hostel is fully CAGED. Have to ask the clerk behind the cage for the products in the fridges. 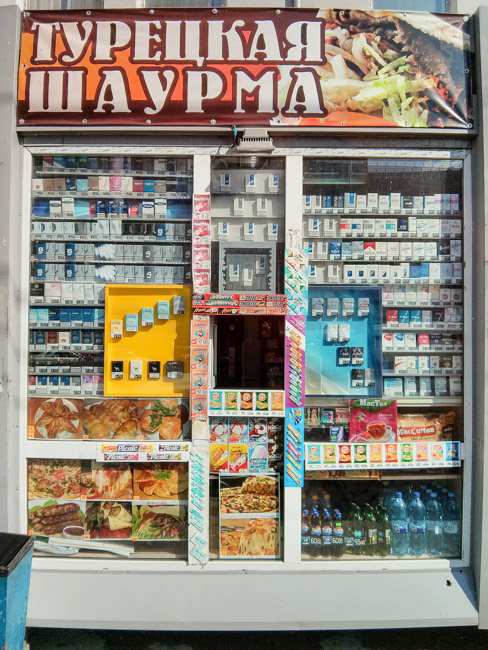 Even out in the main part of Omsk, most shops are little 10×10 booths, with a hole on one of the side. You have to point and ask for the stuff you want. Hardly found any supermarket, nor any Simpson’s kiwi mart.

K asked as to where I was heading after Omsk. Without much planning, I knew I will be visiting Moscow and St. Petersburg. Between Omsk and Moscow is a long journey, and would surely like to make a stopover somewhere in between. 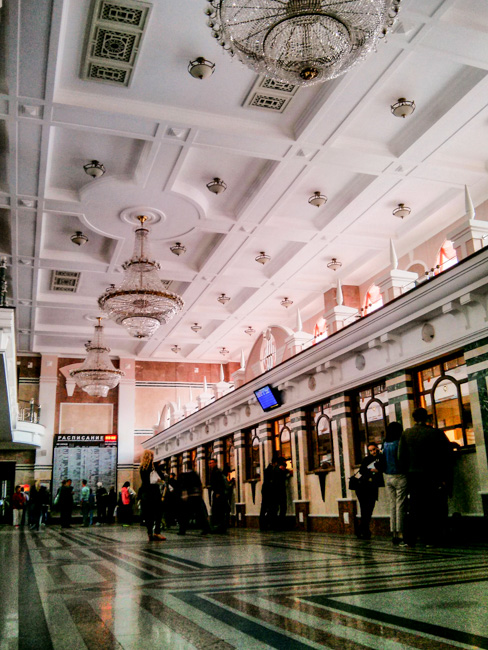 As a young late 20s truck driver, he has seen a lot of places in Russia. So he recommended a few places I should visit, and a few places I shouldn’t. Somehow Nizhny Novgorod came up. Once I said I will go there,  he invited me to stay with one of his family relatives, younger cousin and her husband. 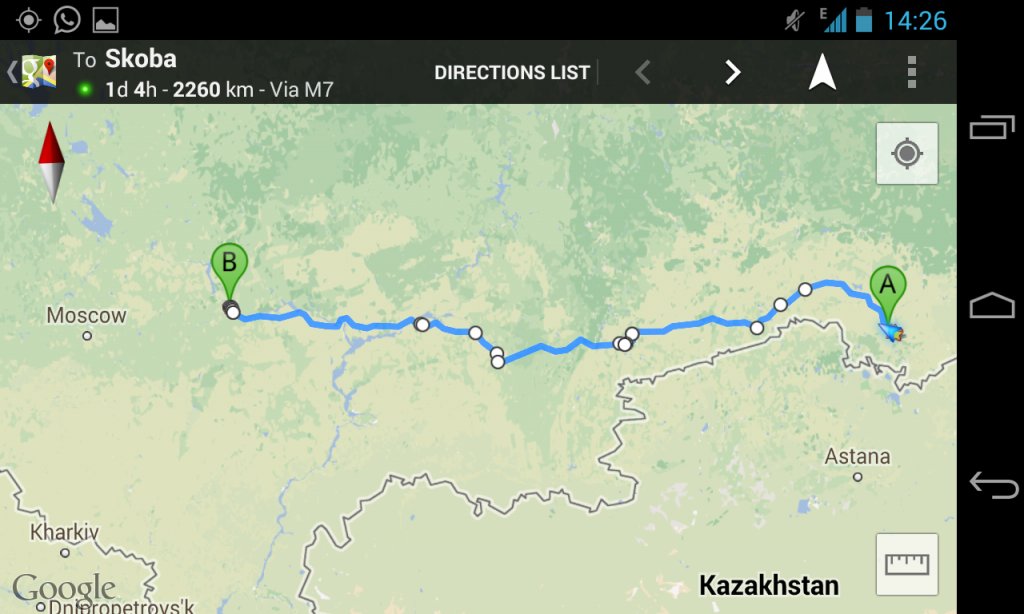 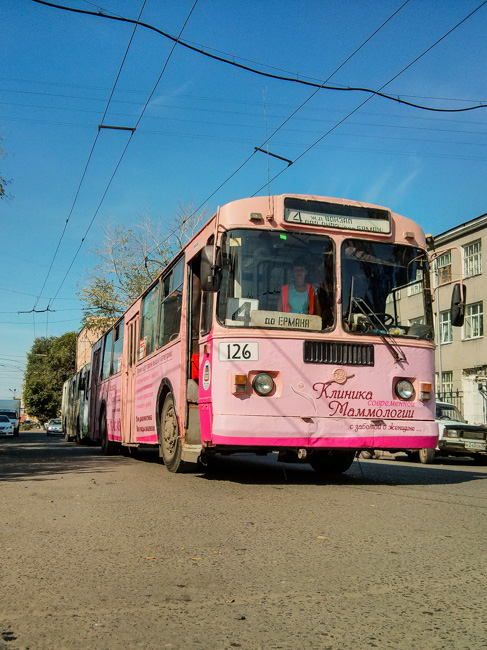 Only sup up pink bus i’ve seen, operated by a female driver

Looks like another long journey train ride,  1 day and 4 hours, 2260kms away. To a town that I have never heard of, and still having difficulty pronouncing,  Nizhny Novgorod.