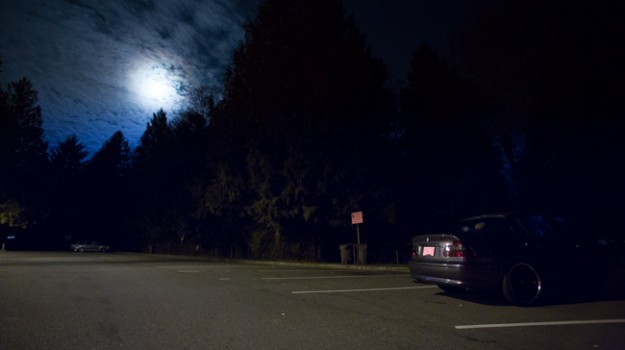 The road trip has begun!!!. Got the car ready, pack and repack, finally left the door at 1pm. Picked up the other traveler, Antonietta and started our way south. Didn’t make it far as into the town of Port Townsend as we hoped, a short ferry ride over.

We had a little drama going on once we were passing the border into USA. The custom officer asked me to roll down the windows, asked where we were going , and by third question, asked with a firm rude voice “do you have anything to declare?”

Declare? What did he meant? I don’t have weapons, drugs, or bought any alcohol/cigarettes. Nor do we have more than 10k cash on me. Of course I replied “I have nothing to declare!” And then, he asked again for confirmation. At this point, I suspect he knows something I’m not aware of.

We went into the office, while the car is thoroughly searched. Apparently over some fruits that we have in the car. For not declaring we have foods, there is a fine of 300 usd. Good that we play dumb and pretend we didn’t know better.

After all that little drama, we picked up some eggs and fruits for tomorrow, and grab dinner in Bellingham.

As it was already too late, around 9ish now. The ferry to the small town of Port Townsend is probably closed. We decided it would be more interesting seeing the scenery during the day. So we crash the night in the truck stop near Burlington. 2 hours drive from home. 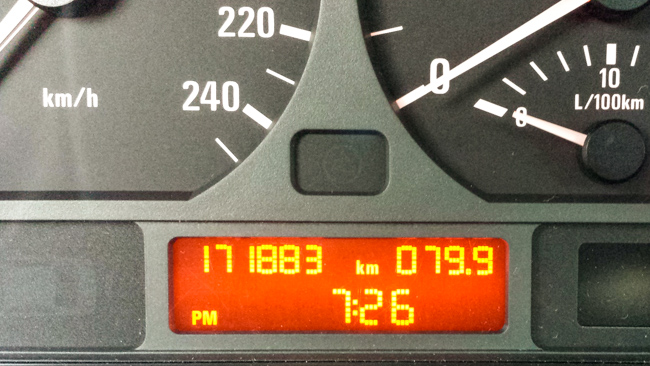 We could have easily drove further, but our intent is getting there as interesting as possible. LA is only 2000 kms away, a mere 20ish hours of driving. This trip is about taking the more interesting route. Scenery along the coast, see the wonders of Oregon, and then the leisure twisty along the coast. Hopefully, will avoid the fast straight hwy of i-5 as much as possible.