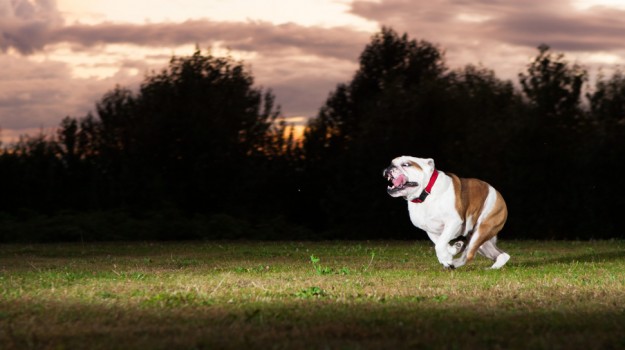 Well, I have finally sold my trusty world travel companion, the 5D mark 2. Its has been with me through a lot. There were a few times I almost hand it over to would be robbers, when I was being tail/follow in Napoli Italy, and Almaty Kazakhstan. There is a part of me that would like to keep it for sentimental value. But it is good knowing it will be accompanying another traveler, that will be traveling to South east Asia, possibly the same routes I once took.

Incredibly, it still retain so mach value after a few years. At the beginning of the trip, May 2012, it was worth $1500. After 3 years of travels, manage to sell it for $1150. Cost of ownership isnt much. It certainly didnt depreciate much. At the time, I was at a cross road, getting the newly released 5D Mark3 $3300 or taking the Mark2 for traveling? Carrying a $3300 camera body just didn’t seem like a wise decision. With a few lens and flashes, the camera bag is worth too much to lose. As the only advantage the 5D3 over the 5D2 are:

-extra stop of usable ISO without significant noise, from 2500 to 6400. Easily compensated with an extra stop of shutter speed on tripod

-better AF, supposedly have the trickle down AF from 1DX.

I have own better AF bodies than the 5D2 before. The supposedly fast AF of the 7D when it was 1st released. On paper, the specs are perfect. Decent AF, wireless flash capability, large sensor.  7D was a decent camera until I couldn’t get the focusing on a dog shoot during sunset. I was using speedlights, so I was limited to one shot per run, as the speedlights cannot recycle in time for multiple burst.

That shoot put a question on the abilities of the gear (24-70 and 7D), and my photography skills. It was beyond the limits of what I was able to shoot. The lens 24-70 has dead on focus, on everyday type of shot. So only leaves to 7D or my skills as the contributors of the failure. As I was too stubborn to give up,  I picked up an used 1D mk3 just to rule out camera issue. The 1D mk3 got the focusing dead on within a few shot. It was a very valuable lesson, as I understood the importance of having the right gear for the style of shoot we want. The importance of upgrading when we have grown beyond the gears limitations.

The 5d Mark2 is a great camera, the only feature that it needs an upgrade is the AF. The 5D3 AF is significanlly better, especially in low light. For moving subjects, was easily able to track a few birds at the George C. Reifel Bird Sanctuary. 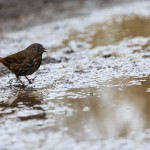 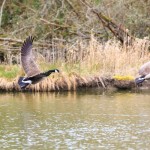 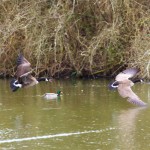 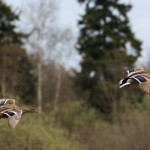 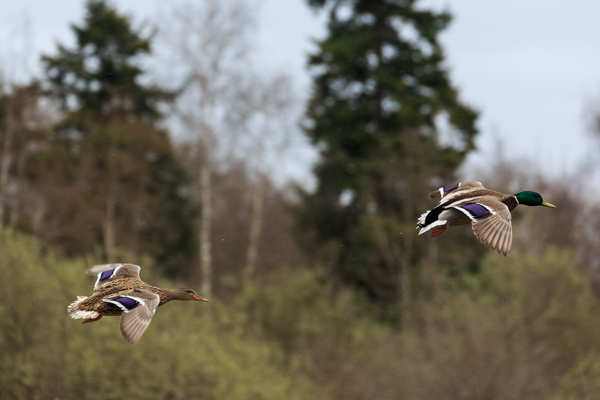 The ultimate test would be doing another dog shoot. Tracking birds isn’t the same, as the distance rate of change between subject and camera isn’t that great. Birds are already far away from the camera, so the rate of change in comparison to overall distance isn’t that great. The 5D3 has a bunch of Ai Servo Tracking features, will take awhile learning about this camera shortfalls. 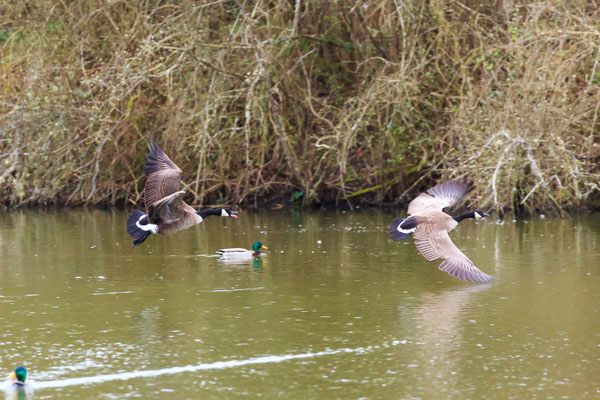 Although Canon will be releasing 2 new 5D body this June, with 50 megapixel sensor, time will tell if those are worth an upgrade.